In 1911, William Cunningham moved his family from Fletcher, North Carolina to St Petersburg, Florida and opened a hardware and grocery store on Central Avenue. From the onset they enjoyed success with their business venture. In the early 1930’s, as a result the family’s successful business, William’s son Howard Cunningham, Sr. was able to purchase a 300-acre piece of property west of St. Petersburg.  He named it Pine Ridge Farm.  Pine Ridge Farm was a working cattle ranch with all of the family members contributing to its operation.   For many years the Cunningham family including Howard’s three sons Gene, Book and Doc Cunningham enjoyed the farm, which at that time was a long way from their home in the city.   While not working on the property, the family members used the farm as a getaway. The remnants of the family cabin remain on the property just west of today’s clubhouse. 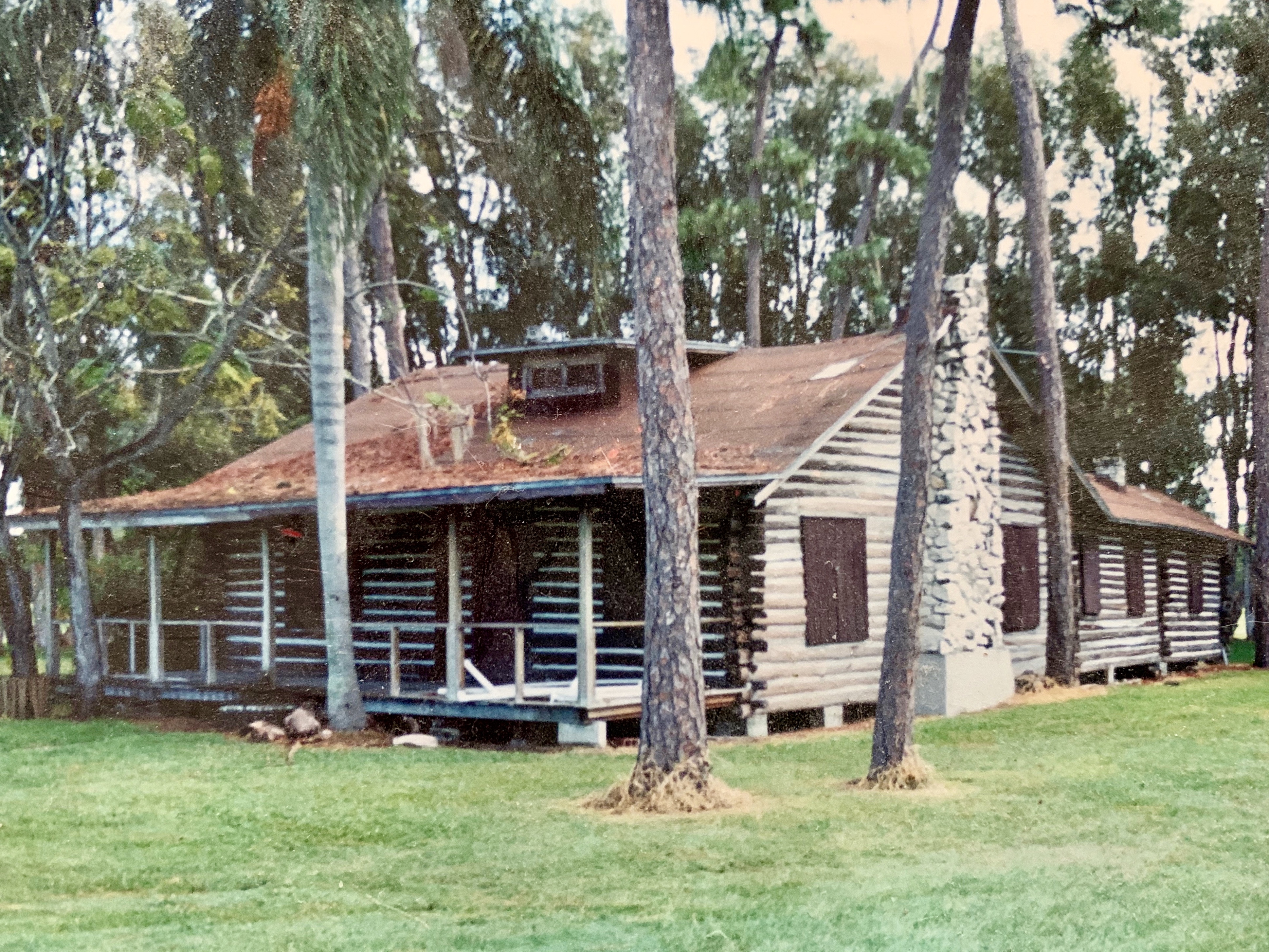 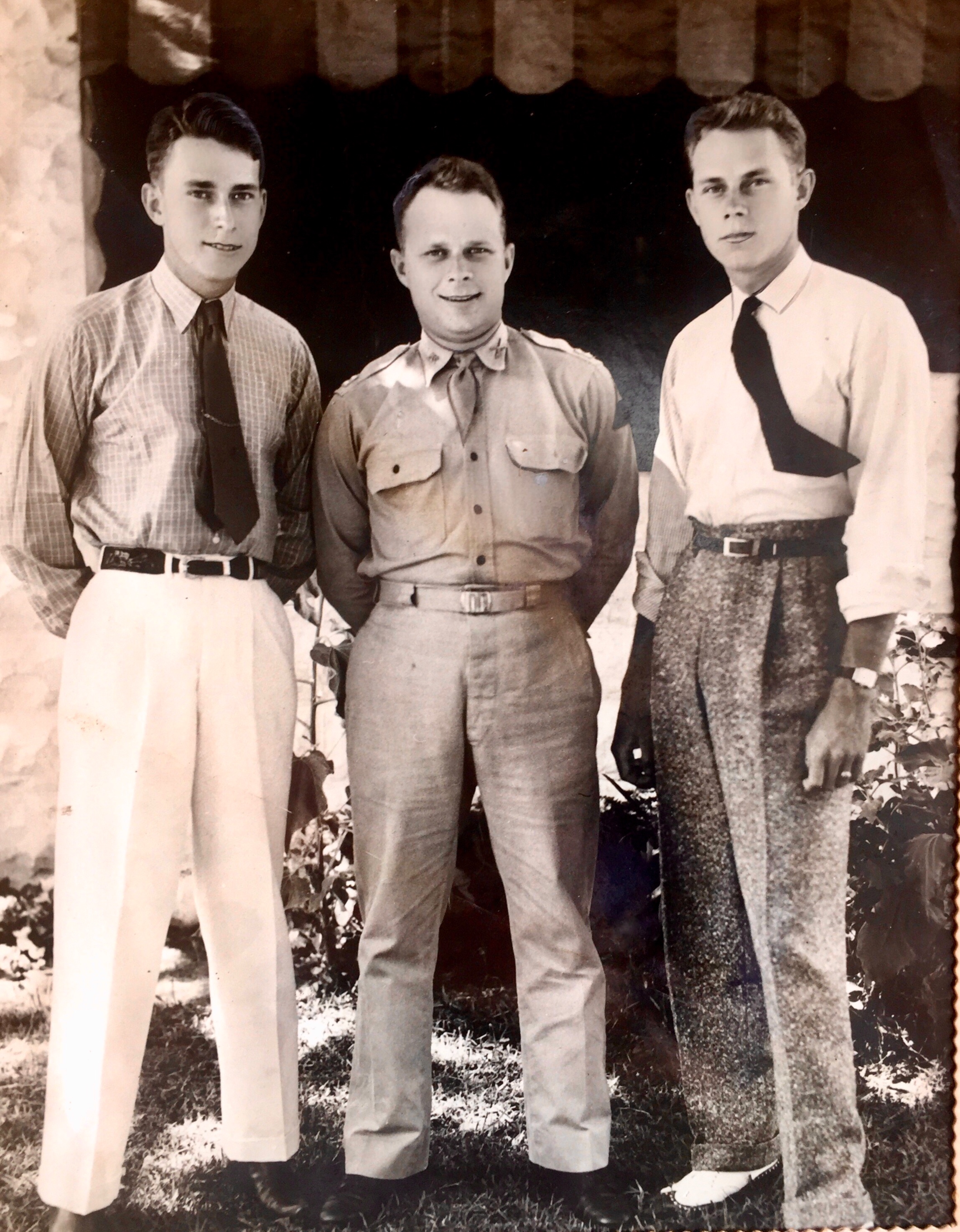 In the early 1960’s, the brothers were approached by a local real estate developer. He convinced them to turn the property into a housing development and country club. So in 1962 Seminole Lake Country Club Estates was born. Shortly after the start of the project, the developer was no longer involved and the Cunningham brothers obtained control of the property.

As time went by, the community flourished and the club acquired an excellent reputation as one of the premier country clubs in Florida, boasting a full membership and an active social events calendar. Arnold Palmer played an exhibition round at Seminole Lake Country Club shortly after the course opened. The club hosted several of the premier events in the Tampa Bay area during this time.

Over the next four decades the club remained a successful private club, adding tennis courts, and a swimming pool to enhance its amenities. In 2002, the clubhouse underwent a major renovation. In 2007, golf course renovations were initiated including the resurfacing of all greens, refurbishing the bunkers and adding a complete practice facility. These improvements were very well received by the members. However, membership started to decline in the wake of the historic 2008 economic downturn.

In 2009, the club converted to semi-private status. Since then, Seminole Lake Country Club has become one of the favorites of golfers throughout the Tampa Bay area. Its excellent location, consistently good condition, playability and service level bring golfers back again and again. Coincidentally, membership has grown as well.

To this day, the club is still owned by the Cunningham family and maintains a very warm feel just as the three brothers originally intended when the club opened in 1962.